Tanya hit rock bottom when one crisis after another hit her life.

She found it hard to look after herself, let alone her young son. 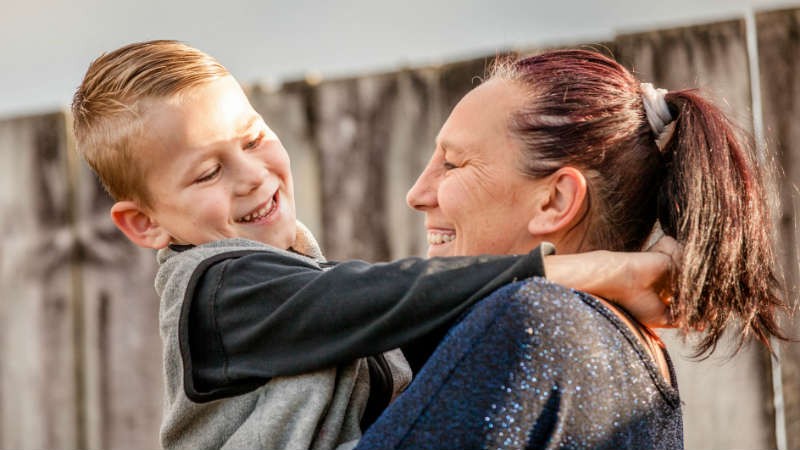 Tanya had experienced a string of failed relationships – most of them abusive. She’d shifted house many times but every attempt to ‘move on’ from the pain only seemed to make it worse. Her son Xaviar was suffering too. He needed his Mum, but she was too anxious and depressed to care for him properly.

A glimmer of hope…

When Xaviar was referred to Family Works, Tanya was offered counselling instead. Our family worker knew that the best way to help the boy was to support his mother. Gradually, Tanya was able to uncover the layers of hurt she’d tried to suppress for so long. She learnt new ways to affirm herself instead.

Back from the brink

Life is now stable for Tanya and her son. She has a job and they’ve lived in the same place for more than a year. She still has down days but has learnt how to look after herself better. Best of all is the strong bond she is building with Xaviar. Mother and son are smiling again now that despair has turned to hope.

“Counselling changed my mindset from feeling worthless to feeling capable and worthy.”