Home » About Us » Our Board » Mr David Boswell 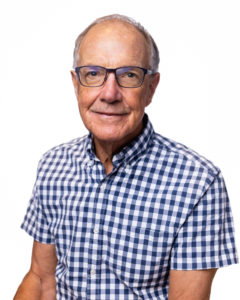 David joined the Board in late June 2016 as an Independent Trustee as part of an arrangement with Shine who transferred its organisation, including the Shine Foundation to PSN on 1 July 2016. On 1 July 2016, David became Chair of Shine Foundation and was joined on the Board by two existing Trustees from PSN.

David, a lawyer, currently acts as an adviser on scoping, planning and implementing major commercial transactions. His experience has been obtained from positions that encompass commerce, education and the law.

David’s career includes him practicing as a lawyer for more than 30 years, 26 of which as a Partner at Bell Gully in Auckland.

David is married to Susan with whom he has had three children: Christopher, Alastair and Hannah.